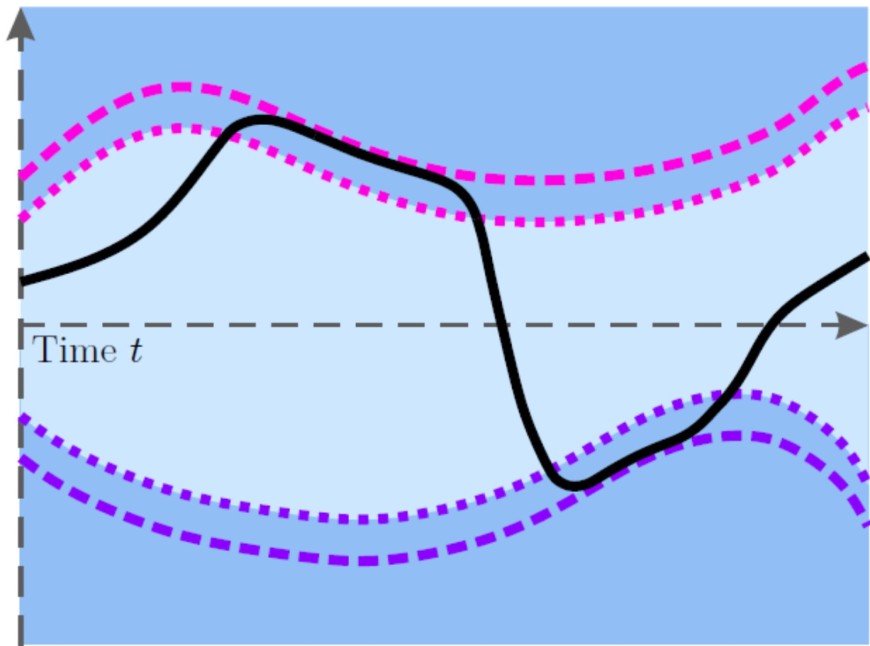 Mark Spiller
Chair of Dynamics and Control, University of Duisburg-Essen

The content of this contribution can be divided into three main parts. First, a recent sliding mode observation approach for nonlinear systems denoted as smooth variable structure filter (SVSF) is considered. The SVSF is formulated in the discrete-time domain, it has a discontinuous feedback of the output estimation error and follows the predictor corrector scheme of the Kalman filter. The well-known smoothing boundary layer concept is applied to the SVSF but with the goal to mitigate the impact of noise. In this contribution SVSF and Kalman filter are combined and a scheme for optimization of the filter parameters is proposed. The goal of the optimization is to achieve robust estimation but also minimization of the mean squared estimation error. The second topic of this contribution is related to chattering mitigation of nonlinear systems with sufficient slow dynamics. A local linear model describing the input-output behavior of the system is identified and recursively updated by means of a Kalman filter. Based on the obtained linear prediction equation a standard linear MPC problem is formulated. The obtained solution is combined with a sliding mode controller that has an adaptive gain. The adaptive sliding mode controller guarantees boundedness of the tracking error whereas the MPC solution dominates the control law in vicinity of the sliding surface so that chattering is effectively attenuated. The third topic is the main topic of this contribution and is related to constrained sliding mode control. In particular, constrained control of nonlinear relative degree two systems is considered. The first time derivative of the control variable is assumed to be constrained with bounds that may explicitly depend on time. A multi-controller approach is formulated combining reaching laws of three sliding surfaces. The reaching laws themselves are first order sliding mode controllers that are required to be approximated based on the smoothing boundary layer concept. However, although the control laws are approximated it can be guaranteed that the transitions between the control laws are smooth and that by proper choice of the controller parameters the constraints remain satisfied. Besides, convergence of the tracking error can be guaranteed. Based on the proposed constrained sliding mode control approach a concept for safe human robot collaboration is presented. The concept guarantees that the velocity of any point on the robot is below a design value when the robot collides with an obstacle (the human). 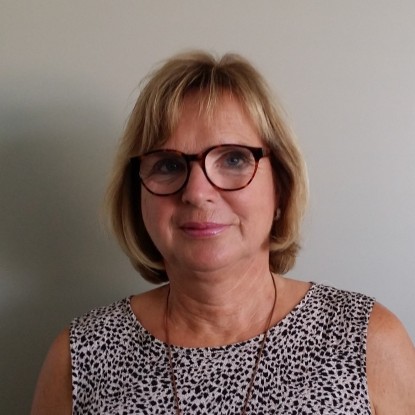 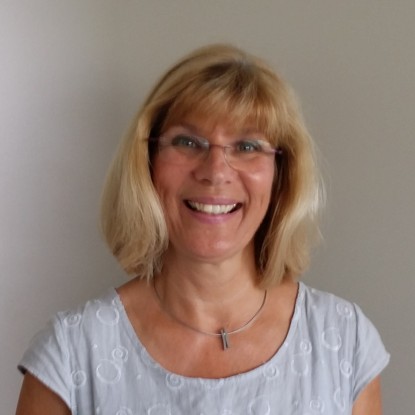